Skip to content
Meadowsweet is one of the plants that Plantlife says we can pick! It’s in the Plantlife Pickable 12.

This must be a common plant because it is another one that I can actually identify! And this is the time to see it – there was plenty in the boggier bits of Perth and Kinross on Saturday.

I read that the name comes from mead – which it was used to flavour (rather than being anything to do with meadows) and that where I saw it on Saturday I should have referred to it as crios Chu-chulainn: the belt of mythological hero of Ulster, Cú Chulainn. And that it eases the pain of hangovers…

There are quite a few interesting linkages to medicine according to Wikipedia and it seems as thopugh people have been picking it for several thousand years because it smells nice. So, get stuck in! 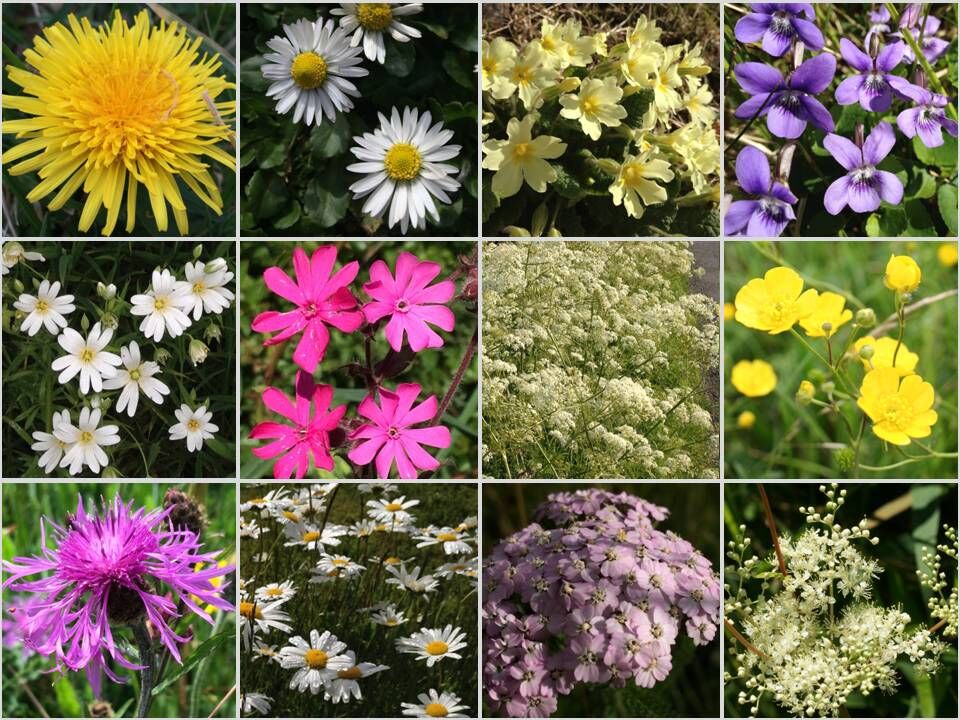