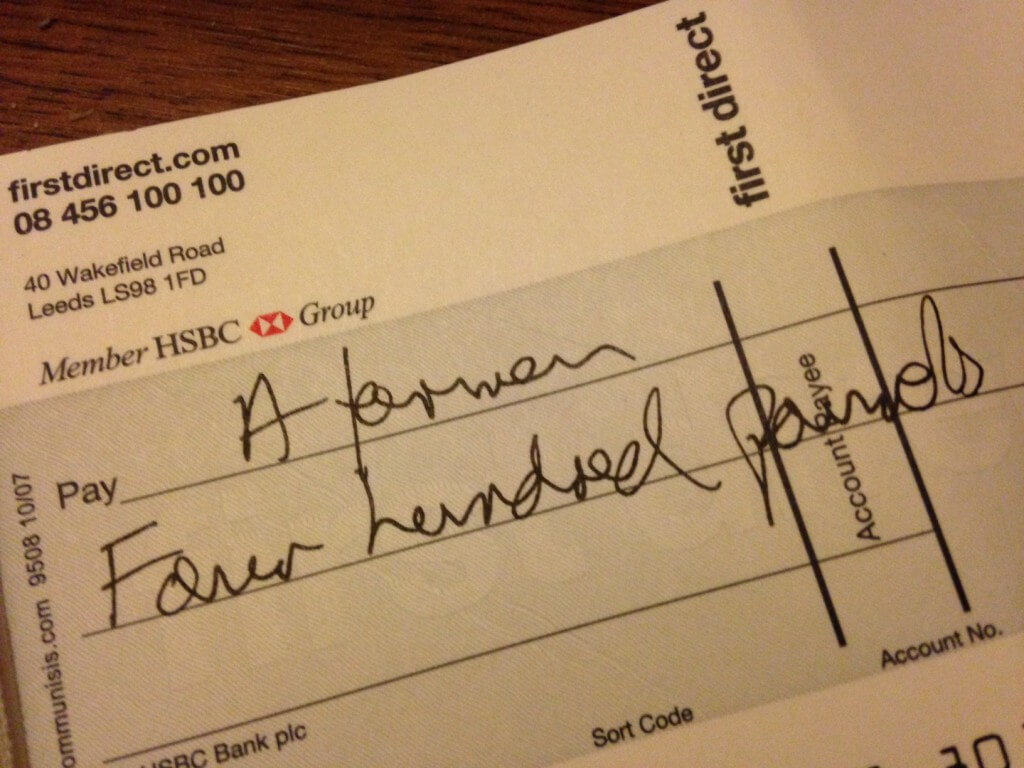 As I was driving home from Cheltenham races yesterday I was switching through the radio channels and heard the Deputy President of the NFU and my former colleague Gareth Morgan on PM (click here – after 20 mins).  Meurig Raymond clearly hasn’t been paying much attention to the silver-tongued Peter Kendall as his answers weren’t very clear or convincing.  But then he didn’t have much of a case to work with.

You coould have got the impression that the discussion was whether farmers should get less support from us, the taxpayers.  But that isn’t what is soon to be decided, because, in these days of austerity, farming will see a small cut in public support.  But that decision is already made and you’d have to be a bit of a heartless farmer to argue that when everyone else is feeling the pinch, they should be pinched a bit harder to keep the payments rolling through, untouched, to our farmers.

No, the decision about to be made is whether there should be a shift in payments by reducing income support and topping up environmental grants.

It’s not about whether we cease giving income support to farmers whether they are rich or poor, good or bad, efficient or inefficient – because we are going to carry on doing that.  It’s about whether we spend a higher proportion (but actually no more money (because the pot is shrinking)) on paying farmers to do good things rather than paying them because they are farmers (with just a small proportion of the money encouraging them to do good things).

The NFU has written to all MPs saying what amounts to ‘we’d like to keep getting your money without having to work any harder for it’.  The RSPB took out an ad in The Times .

Well, we’ll soon know what is going to happen but the lobbying continues – which is very good because, for once, it is obvious that some decisions are going to be made about how farmers should receive public money.  This major decision over public finance is now much more under the spotlight.

This is one of the few areas where Owen Paterson has got it right.  He has consistently stood up to the NFU and CLA and said that the maximum 15% will be ‘modulated’ – ie switched from hand-outs to environmental grants.  It just goes to show that hardly anyone is wrong about everything.

Let’s hope that Owen Paterson sticks to his guns.

While I was enjoying the glow of having paid for the Avery family Christmas turkey with the fairly impressive win of The New One over Zarkander (with the wine paid by Sam Winner earlier) one of my racing friends returned with the news of a sighting of Owen Paterson near the stall selling Injured Jockeys Fund calendars.  I wonder whether Owen P was being lobbied by the new CLA President Henry Robinson?

It’s a weekend of lobbying and you can add your voice to the lobbying by clicking here.