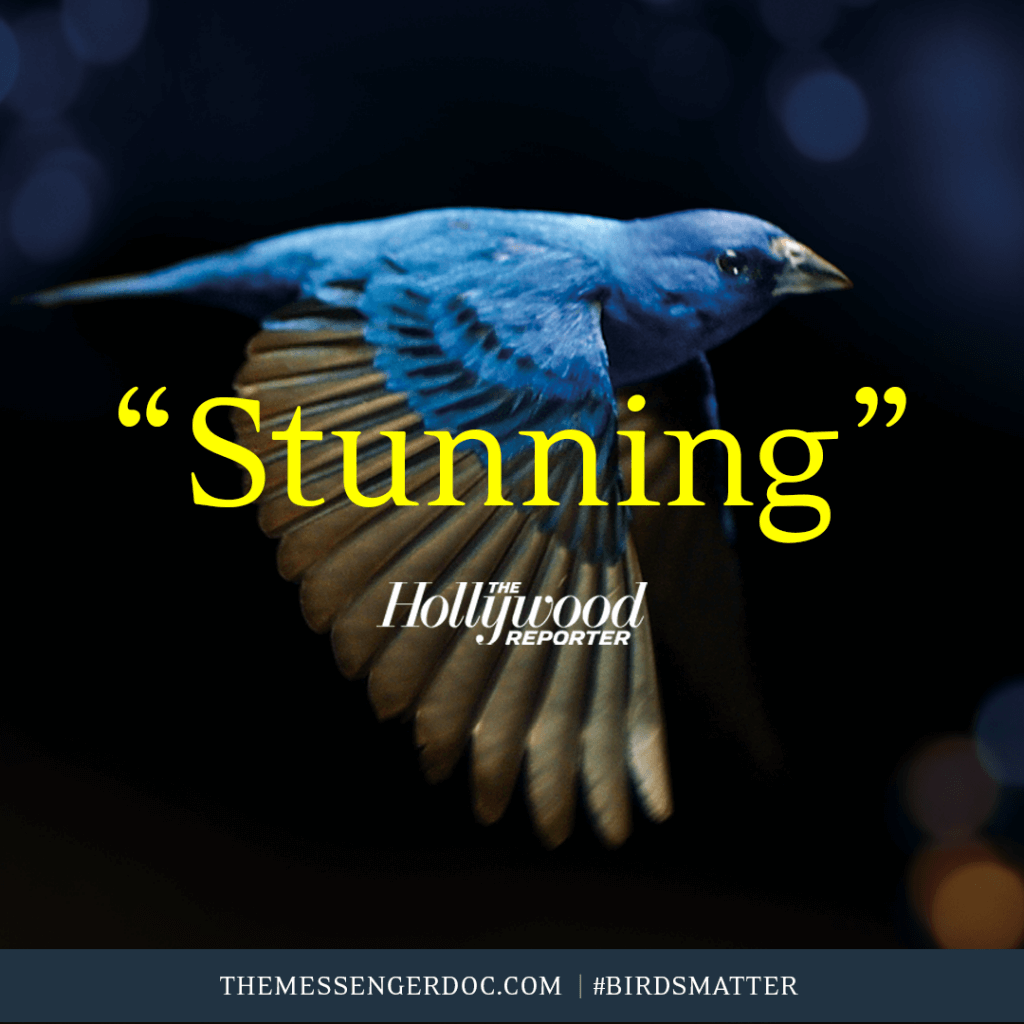 On Saturday afternoon – one of the first warm days of the spring – I headed into London to watch a film in the Barbican. The Messenger is about the threats faced by songbirds – not just in the US and Canada but also in Europe and elsewhere.

It’s a good film and non-birders will probably find it just as compelling as those who, like me, sat through it with a self-generated commentary in their heads of bird names as different species appeared in view or in song.

There are some beautiful, and pretty much unique, images of birds in flight (taken in wind tunnels) and a lot of them in the wild too.  It is a vivid reminder of the fact that birds really are simply stunning – visually, vocally and because of the feats of migration they accomplish.

But life is tough for birds. I was a bit worried when the film started with issues and impacts such as collisions with buildings – probably a bigger issue in the US than in Europe (?) – but it moved on through trapping to the bigger issues of pesticides, land use and climate change. A lot of ground to cover (just like a migratory bird) but the film brought it home.

In the Barbican we had a short panel discussion after the film with Carles Carboneres from RSPB, Dave Timms from FoE and Joanne Jackson who joined us by Skype from Canada who produced the film.

A few thoughts from me:

3 Replies to “The Messenger – good film”