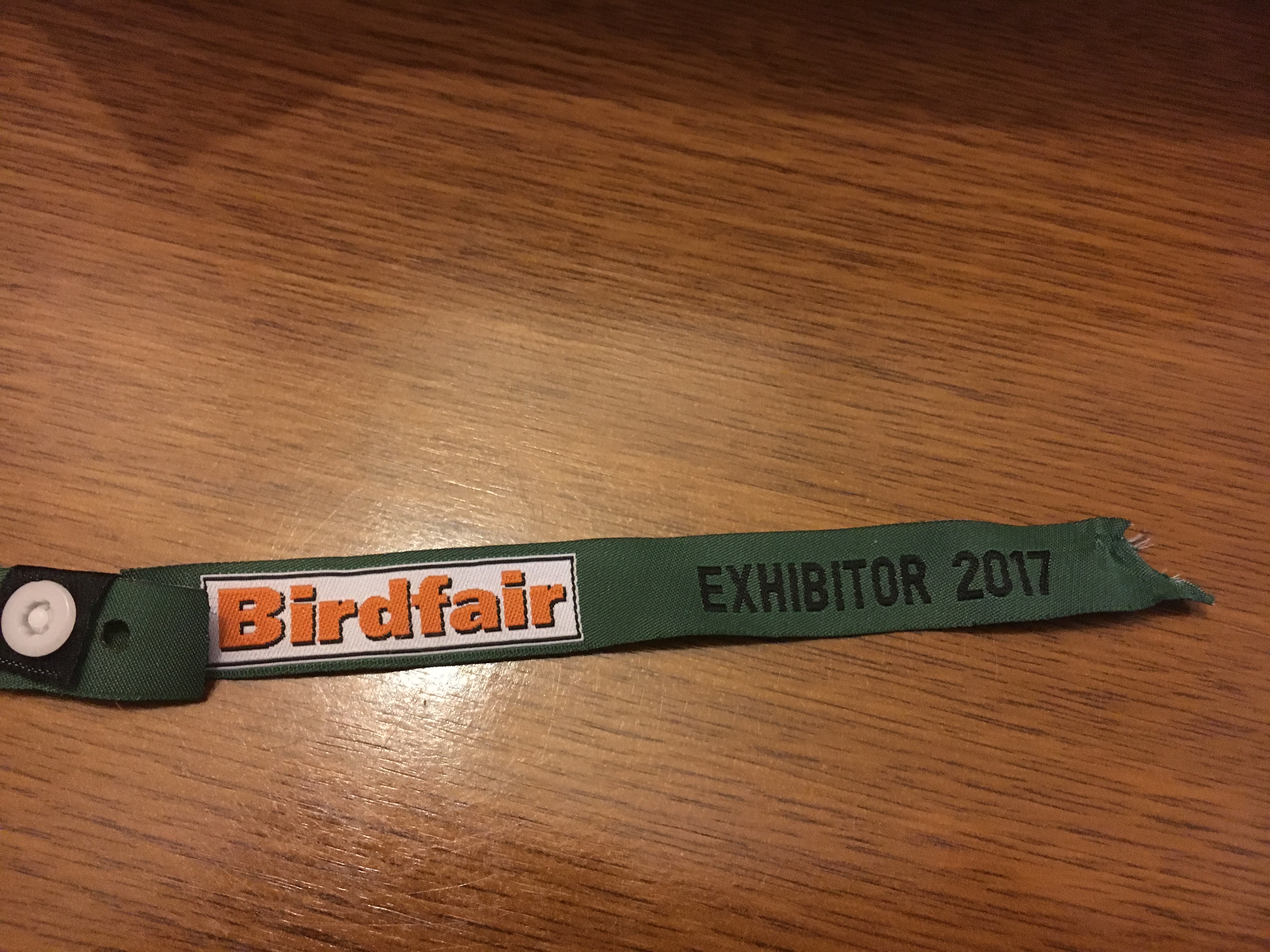 Here are some suggestions for how the Bird Fair could help nature conservation even more than it does at the moment. Some are my ideas and others are good ideas from other people.  They come in two lists – the less contentious list and the more contentious list and, I’ll keep stressing this, they are all designed to add to the existing Bird Fair not significantly to replace what we have at the moment. The aim is for an even more effective Bird Fair:

The ‘so obvious that we should just do it’ list: 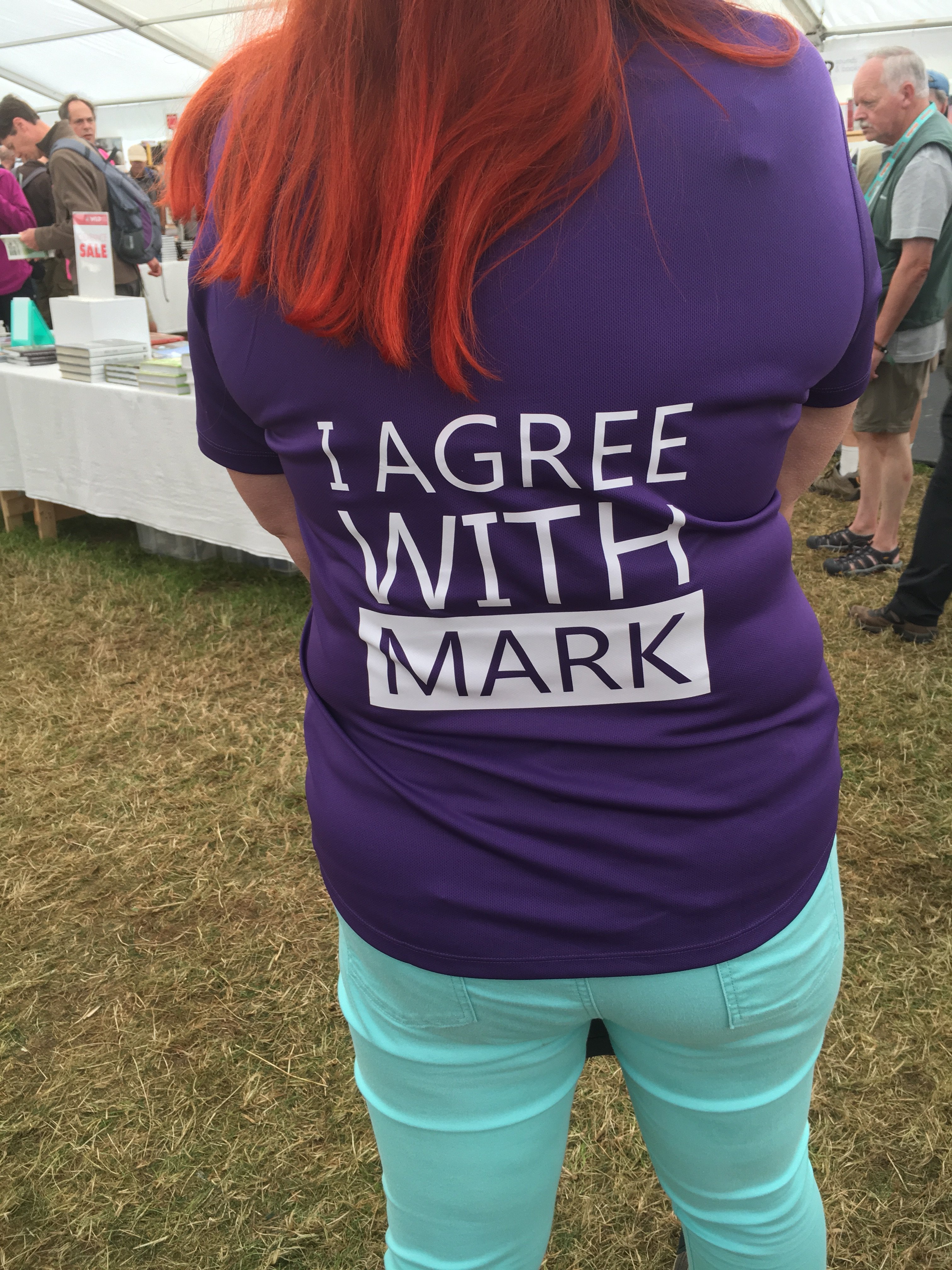