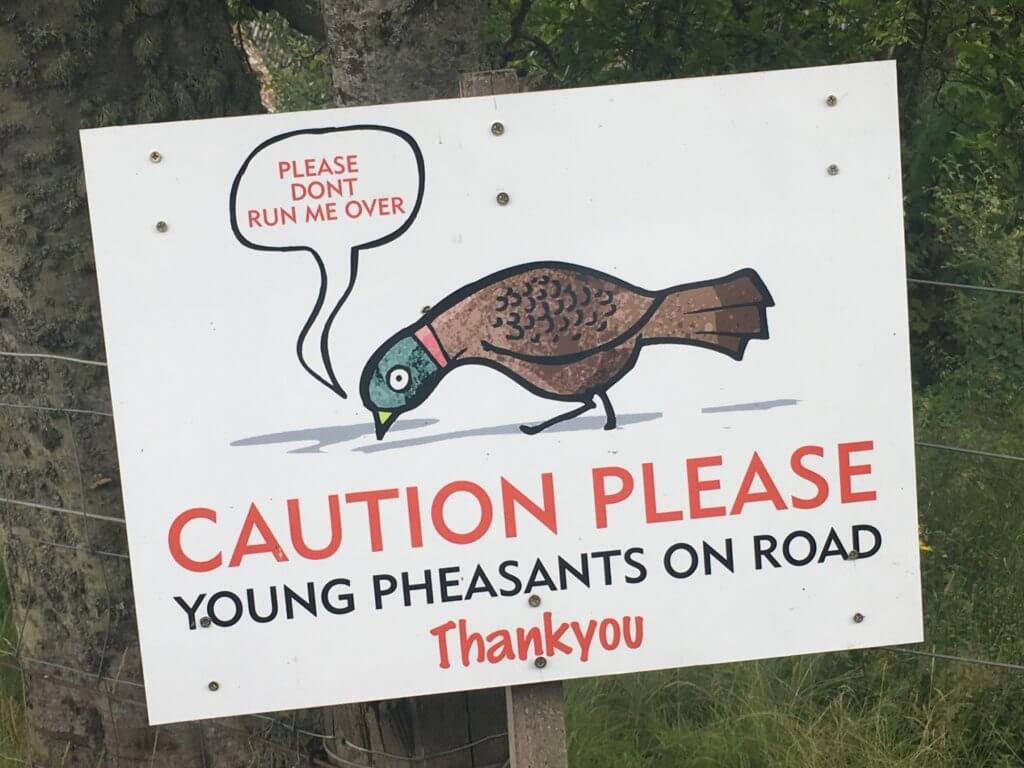 Today would be the first day of the Pheasant shooting season were it not a Sunday – so in practice it starts tomorrow.

I hope you have all been driving carefully to protect the 40 million or so non-native Pheasants which have been released into the UK countryside so that c25 million of them can be shot.

Scenes from a Pheasant-rearing facility.

And scenes of discarded Pheasants after they have been shot.

Those released Pheasants make up most of the biomass of ‘wild’ birds in the UK at this time of year.

Over 5 million Pheasants poults (and around 2 million Red-legged Partridges) are imported into the UK from the continent each year.

Most Pheasants shot in the UK will be shot with lead shot and the meat will have high lead levels – this has led charities which distribute food to the poor to be very careful about taking game meat on advice from the Food Standards Agency. 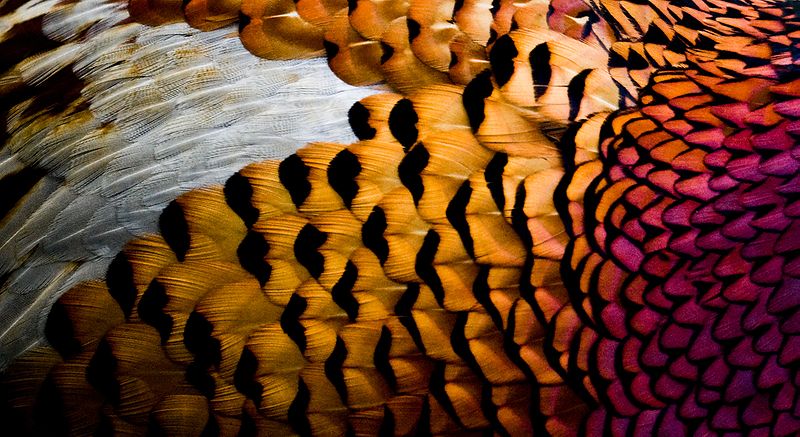