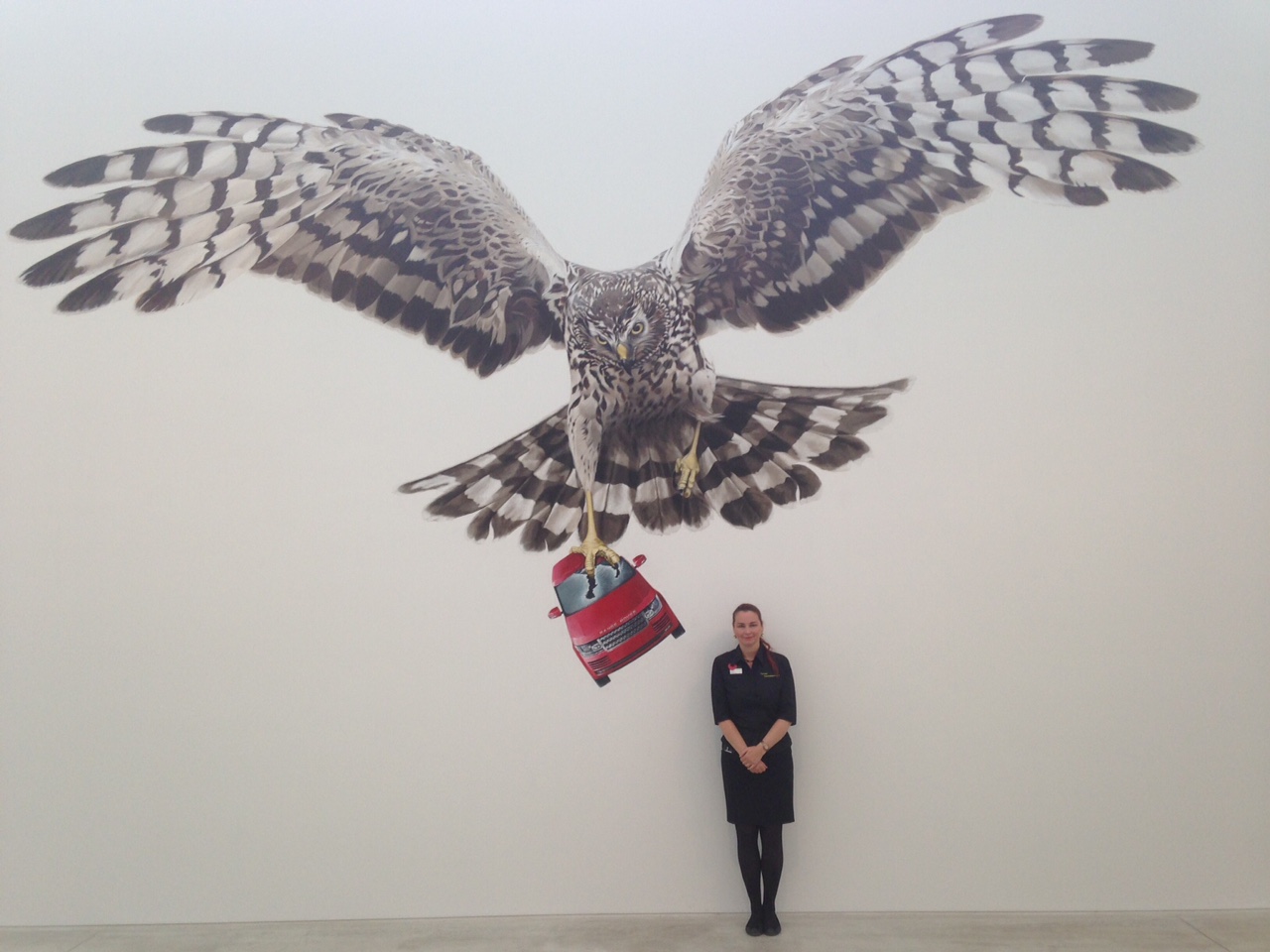 From Fighting for Birds: I was on a train to London on 24 October 2007 when one of my staff ‘phoned me up and said he’d had a phone call from a Natural England staff member who had just seen two hen harriers shot out of the air on or near the Sandringham Estate. I think the staff member wanted to make sure that I wasn’t going to say ‘Don’t get involved’ and to alert me to the fact that this might be a high-profile case!  Was it ever!  But, of course, the RSPB’s role should be to help the police, if asked, in enquiries into wildlife crime. We have valuable expertise that the police don’t have. These days we might call it ‘Big Society’ I guess.

Mark Thomas’s account of the enquiry made fascinating reading [it appeared on the RSPB Investigations blog for months and then disappeared – but luckily I had a copy of the previously long-published version].

Here are a few extracts:

‘The evening of Wednesday 24 October is one that will live with me for a very long time. I had just reached home when my mobile phone rang with a call from the Natural England head warden at Dersingham Bog National Nature Reserve, a contact of mine through Operation Compass the anti-egg collecting initiative.

He swiftly gave me a mobile number of one of his employees and asked me to call him immediately as he had just witnessed the gunning down of two hen harriers on the Sandringham Estate.

Hardly able to speak, I rang the number, introduced myself and asked what was happening… He explained in a calm, yet clearly traumatised voice that barely 20 minutes ago, together with two members of the public who he had taken specifically to look for roosting raptors, he had watched two female hen harriers being shot out of the sky.

He explained that it was with great excitement that he had pointed the birds out to the young child present and that they were all watching the birds, two females flying in tandem over the edge of the reserve and onto the Sandringham Estate.

Suddenly, all heard a loud shot and the first bird folded up and plummeted to the ground. This shot was then followed immediately by a second and the second bird fell like a stone. A third shot was then heard shortly afterwards, and being a shooting man, the warden said he believed this was a ‘finishing off’ shot.

Just listening to this I felt physically sick, but it was not the first time I had heard first hand accounts of raptor killing and I focused on the job in hand. Even down the mobile phone, I could hear the blast of shotguns in the background and I was informed that the shooting was continuing, presumably legal wildfowling.

I took down all the details and immediately contacted a Police Wildlife Crime Officer at Norfolk Constabulary. Just like me, the Police Officer was extremely concerned and promised swift action. My telephone was red-hot all night and I finally went to bed around 1 am.

Early the next morning saw my colleague Guy Shorrock and myself heading through the quiet villages of Norfolk on our way to a Police briefing. Just after dawn, we were on the ground and being led by the Natural England warden to the scene of the previous evening’s incident.

We entered the Sandringham Estate and after a few minutes arrived at a duck-shooting pond. A couple of people were already present: a man and a woman with a Landrover and eight dogs which were busily working the ground. On speaking to the people, they were there on request of the estate to retrieve ducks shot the previous evening. They kindly agreed to allow the Police to search their vehicle.

Over the next few hours, a painstaking search of the area took place, but sadly no harrier bodies were found. We did locate a number of fresh, recently used lead shotgun cartridges at three points around the lake.

Being experienced investigators in these type of cases, Guy Shorrock and I had no doubt whatsoever that the warden had witnesses the illegal killing of the two hen harriers but that like so many cases before, these crimes are almost impossible to bring to court, particularly when the bodies of the victims are missing.

Later that day we had a debrief with a Detective Chief Inspector in the Norfolk Police. I was reassured by just how seriously he took the killing of hen harriers and the efforts he subsequently took to investigate matters, despite the unique circumstances in this case.

Ten days on, I am not surprised by the Crown Prosecution Service decision that there was insufficient evidence to bring any charges. The sick feeling in my stomach is still present, it just gets slightly less each day, until the next time my mobile rings…’. 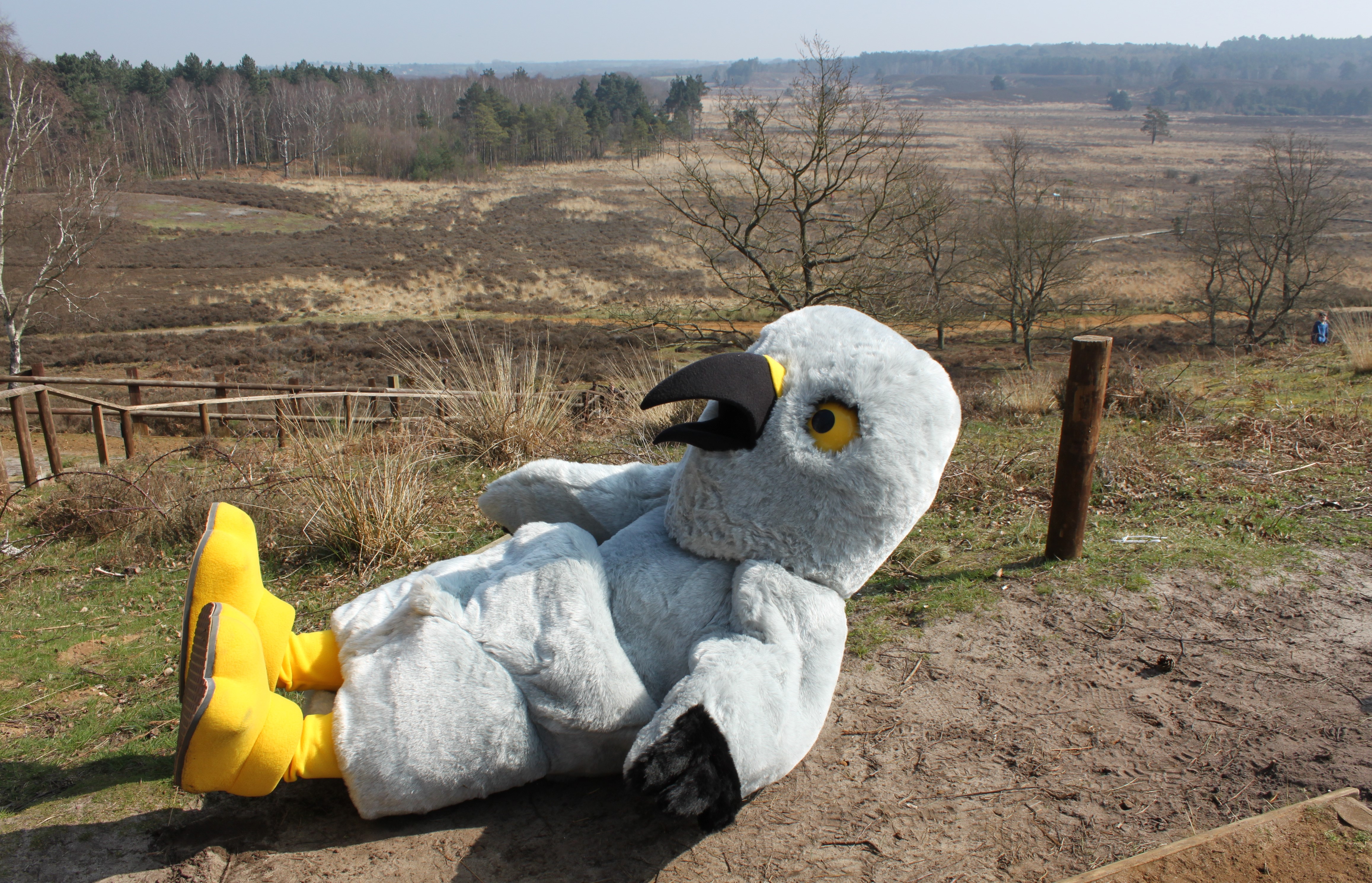