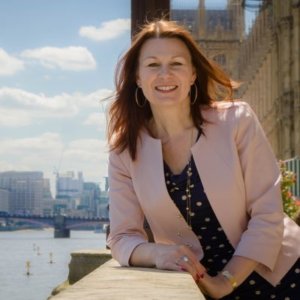 Sue Hayman, the Shadow Environment Secretary has called for an end to rotational heather burning and an independent review into the economic, environmental and wildlife impacts of driven grouse shooting.

‘Driven grouse shooting uses intensive land and wildlife management to create a false environment in which grouse flourish. Natural habitats and ecosystems are managed in a way that leads to grouse numbers reaching up to 100 times the natural level.

This land management results in soil degradation, the release of carbon and problems with flooding and water quality in surrounding areas. The committee on climate change has estimated that 350,000 tonnes of carbon dioxide each year are emitted from upland peat in England, the majority of which (260,000 tonnes) is due to burning grouse moors. There are also reported downstream flooding risks associated with burning, gripping and drainage of moorland.

There are also concerns over animal welfare. One of the consequences of driven grouse shooting is the killing and trapping of birds of prey that are natural predators of grouse, including the hen harrier. The effects are so devastating that the hen harrier is on the brink of extinction as a breeding species in England with just three successful breeding pairs in 2016, none of which were on grouse moors. Regardless of the wildlife impacts of driven grouse shooting, the question still remains as to whether it is ever morally acceptable to kill animals for pleasure.‘

Well, that’s good! It’s been a time coming, but the Opposition is now in the game.