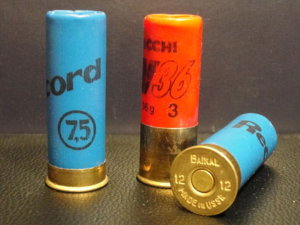 The Food Teachers Centre has a lot to learn!

GCSE students will be taught how to serve up meat containing high levels of lead thanks to the naivety of teachers and the lack of responsibility of the shooting ‘industry’.

Shooters are being encouraged by Taste of Game to donate shot game to schools – in this era of austerity the schools are unlikely to say no.

Much can be learned from a dead Pheasant (duck, partridge, pigeon or grouse).